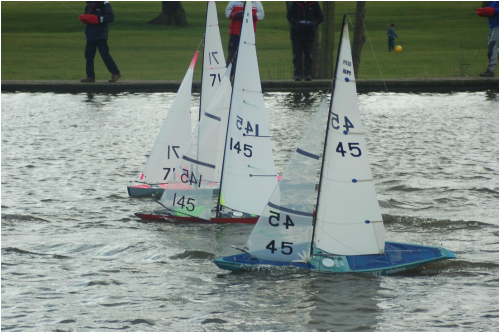 The weather forecaster said it all, she said it would blow and lo and behold she was only spot on. It didn’t rain like it was supposed to but everything happened as that nice lady said. The forecast had an effect on the entry, a couple pulled out for very legit reasons so the exceptional original entry of 17 was soon 15, and the heavy winds soon played its own sort of mild mayhem on the fleet.

String broke, wire stretched and assorted bits broke, electrics went poof, however the vast majority kept it together for the weekend. It didn’t take long for it to establish itself as four horse race between our illustrious President, that nice Derek Priestly and Shaun Holbeche from Fleetwood and home birds Peter Moore and Martin Dovey. Derek, Peter and Martin all sailing Renaissance's and Shaun with a Ravenna. 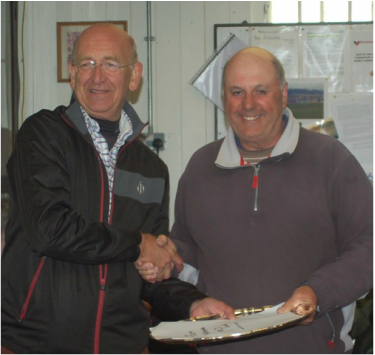 Race Officer Mick Barnett made best possible use of the lake and the conditions and kept things moving at a very sensible pace in some difficult conditions, 26 races in all, not bad value for the weekend. The sailing was superbly handled by all, a credit to everyone who took part and the assorted pit crews sorted more problems that you could shake stick at, putting injured boats back on the water as quickly as they could.

All in all a cracking event, thoroughly enjoyed by everyone and it really bodes well for the life of this traditional class. The final finishing order was Derek, Peter, Shaun and Martin with Mark Dicks in a creditable fifth. Have a look at the HMS results sheet below and you can see that it was not a walk over for any one of the guys, all had their moments where they shone.
Host club Bournville made everyone welcome and were as usual were well organised, running bacon butties and plenty of hot drinks were very welcome.

There was a decent variety of designs to keep your eye on if you fancy one. The Renaissance, now 30 odd years old really is a cracker when it blows as the results show, Ravenna worked well as did Rococo, Romanza the latest Graham Bantock design also has huge promise and showed impressive speed especially down wind. John Taylor’s Drisky is no slouch either. If you want more information take a look arround the rest of the 6m web site and you can compare the looks and lines plus some more of the pictures from today.

There may be a bit of bias here if you are looking for close racing between boats with a traditional look, this is a magnificent class of boat, they are not speed machines, they have an ageless grace and they are huge pleasure to own and sail. They are worthy of larger audience and we can see the class take up is increasing into areas where they’ve never been before so hopefully the future is a bright one. 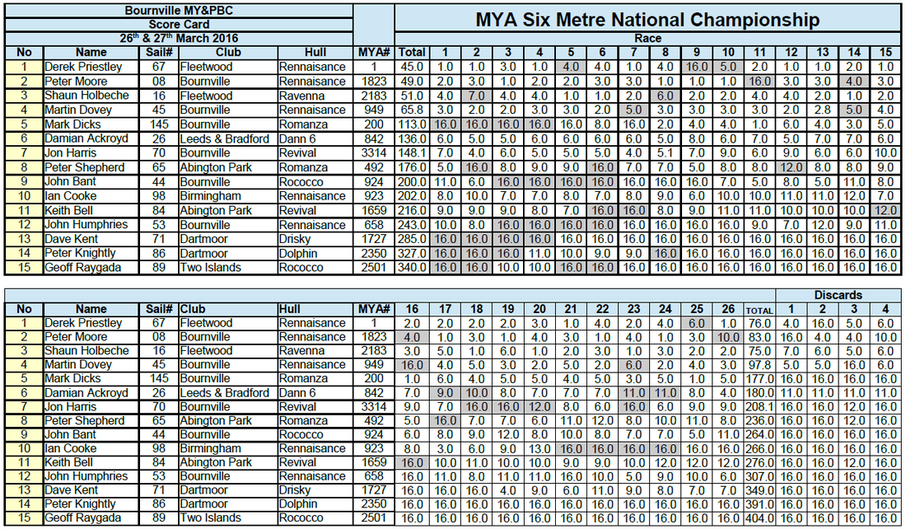 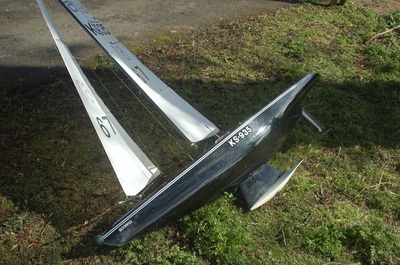 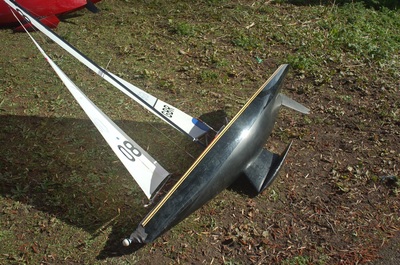 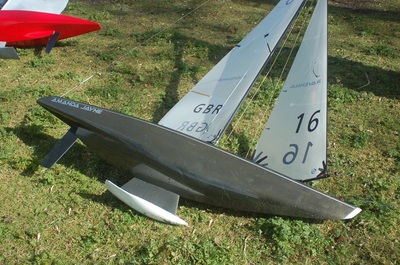 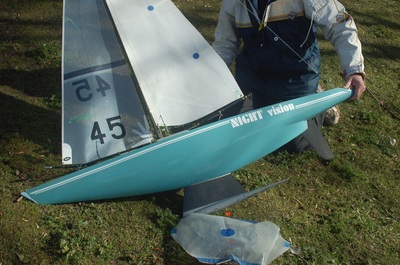 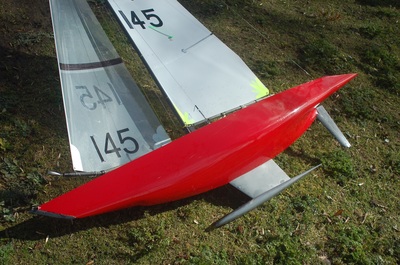 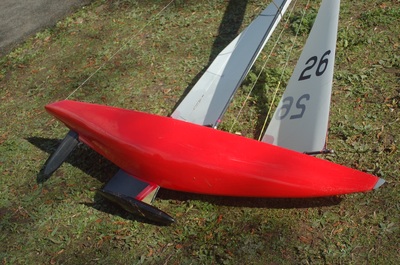 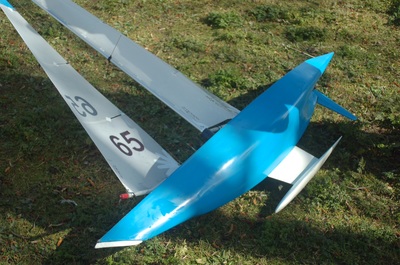 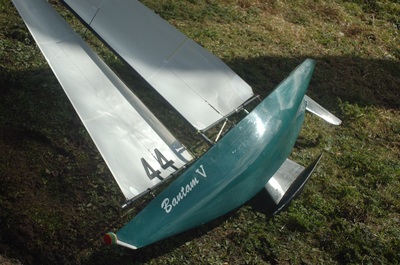 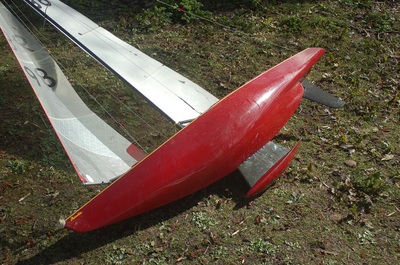 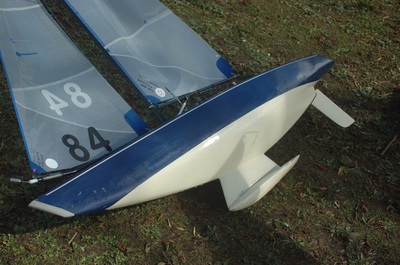 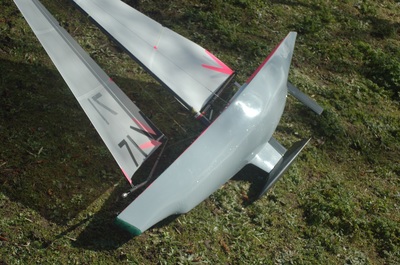