​The second event in this new series was a multi purpose event serving as an open meeting for all six metre skippers, round 2 of the Midland District Champion Skipper series, and a round of the 2 Islands regular monthly six metre Shillingham Cup.
Well with all these prodigious things happening it had to be good, I have been regaled of the horrendous weather the UK has been experiencing of the the last week or so, well it was better than that, the sun shone for some of the time, black clouds threatened for some of the time and the wind was in the wrong direction most of the time.

We had 3 skipper retire from the event one through a transmitter problem and 2 through being unwell, Bill and Geoff Raygada hope you both feel better soon, Paul fix the tranny.

A good selection of designs racing today - two Rococos, two Romanzas,   one Ravenna,  three Renaisances,  one Dann 6 and one Siskin, 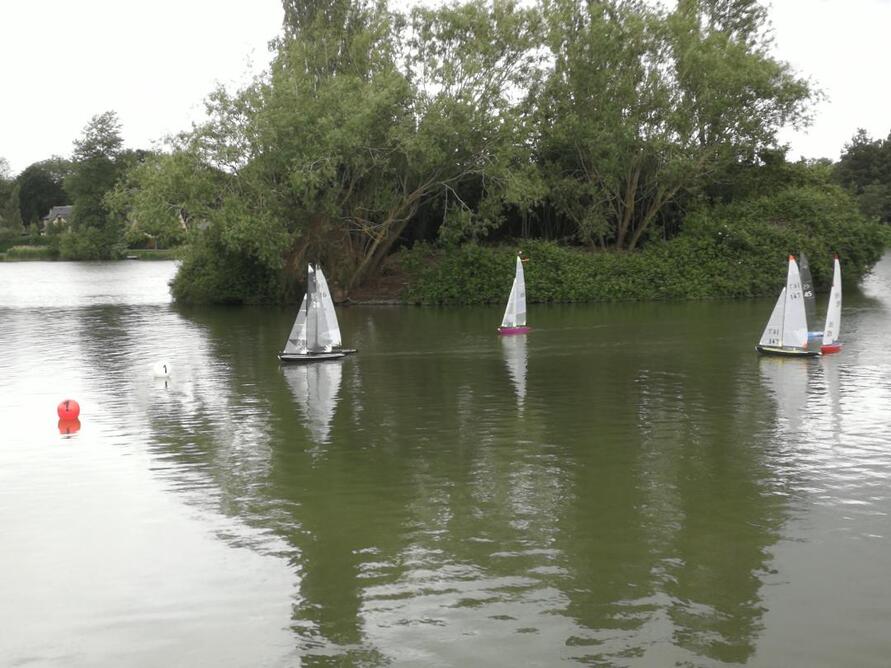 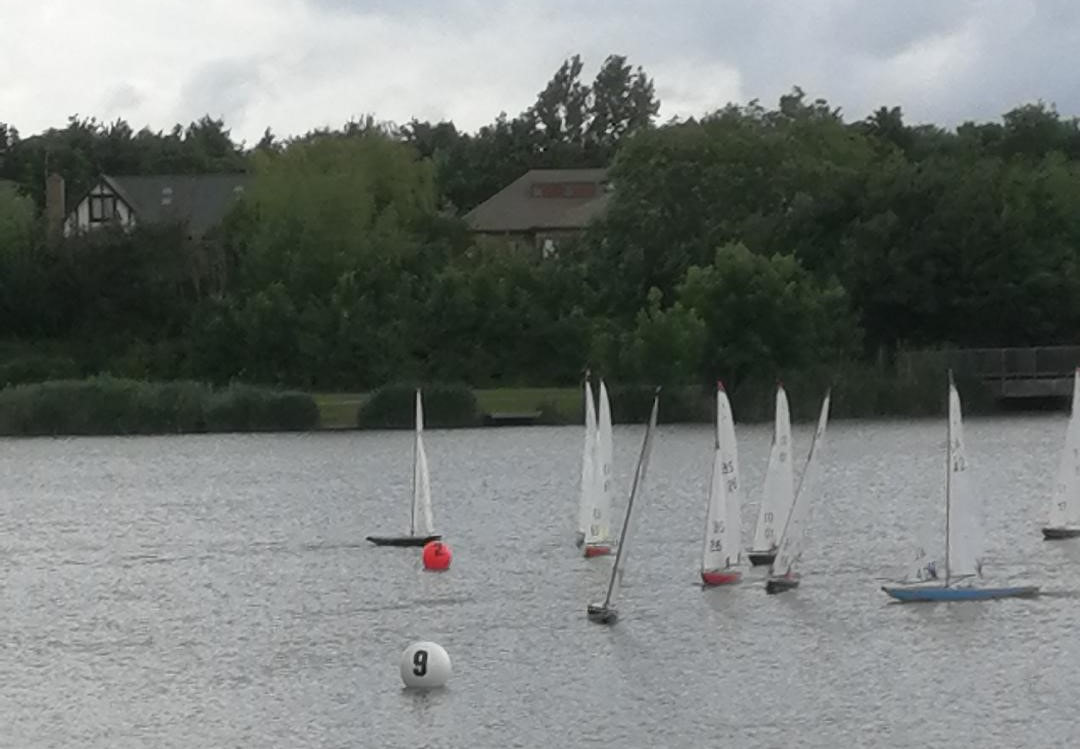 ​The racing was close throughout the day. Mark got good consistent starts and everybody else was chasing him most of the morning then Shaun switched on his after burners and the two of them were very close from then on, Mike Kemp was his usual consistent self ,

​Geoff Earle was making a very welcome return to six metre racing and had some good races, Stan Cockeram on his first visit to 2 Islands learnt why  the islands are mentioned in our club name. They are important, and with the wind direction the way it was coming over the houses and around the island even the Bournville skippers were suffering.
​ 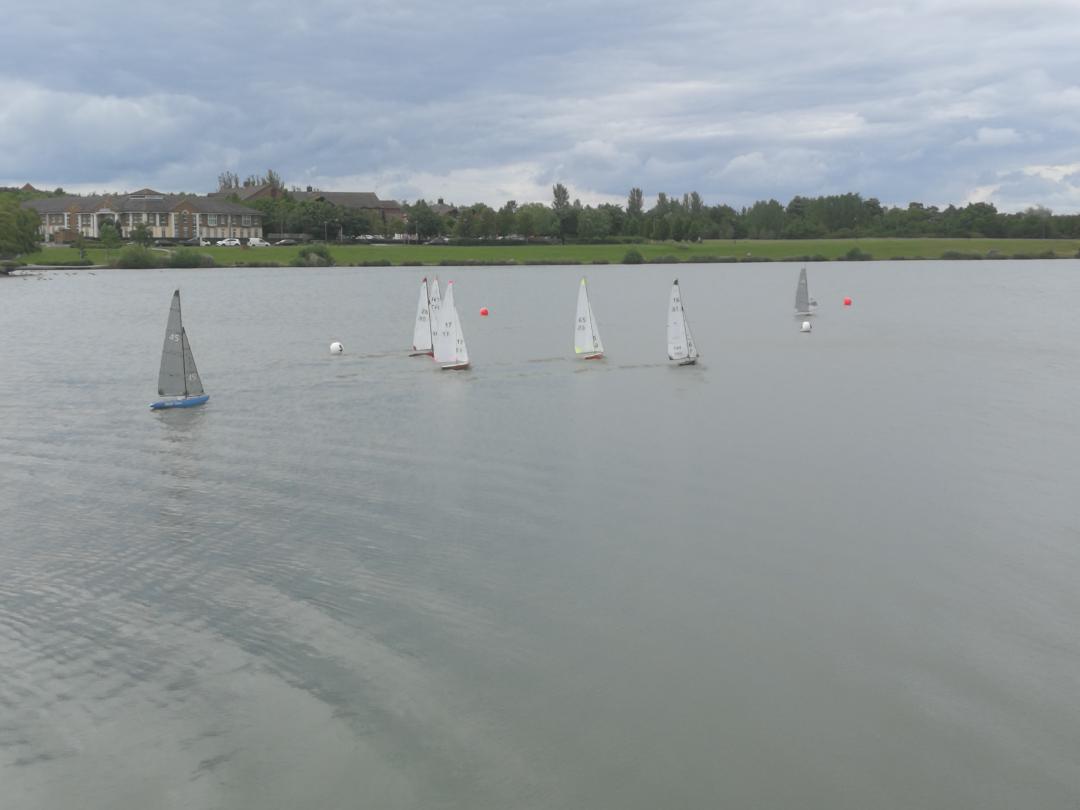 Still a good days sailing, very polite with all incidents settled amicably and looking forward to a better wind for the next event which is at 2 Islands on Saturday 13th July. Put it in your calendar, and thanks to all the competitors for a pleasant day as PRO. I get to sail in the next one.